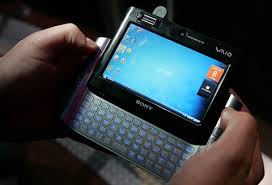 You'll see some interesting biomedical concepts in the new Terminator movie. I don't wish to spoil things for people who plan to watch it, so I won't go into any details. The movie wasn't great, but it wasn't too bad either. My wife and I were both entertained. The critics gave it a C+ and I give it a solid B.
Posted by Unknown at 6:42 AM