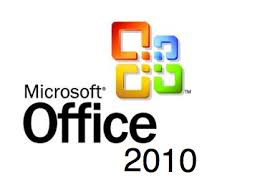 I bet some of you are still running Microsoft Office XP or 2003. Even though Office 2007 came out a few years ago, you probably didn't upgrade. After all, do you really need the latest version if you can still open all the files and get your work done?

Microsoft has released its 2010 version of Office.  Do you plan to upgrade?

If you just got a new computer, make sure to read this:

If you're running the beta version of Office 2010, that version will expire in October 2010. Here are the common versions of Office 2010 you can purchase:
Do you plan to upgrade?
Posted by Unknown at 12:13 PM