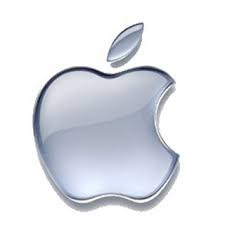 If you're running Mac OS X 10.5, you should know that the 10.5.8 update has been released. Here's what's included in this update: