Ubuntu on the ThinkPad X200 Tablet 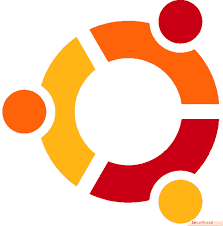 I'm a big fan of Ubuntu because it's a free Linux operating system and it's always getting better with each release. The latest version is 9.10 and they even have a "netbook remix" version for netbooks.

I have an older ThinkPad X200 tablet PC (this model does not include a capacitive multi-touch screen). Although my tablet supports passive touch, it won't support multi-touch gestures. Ubuntu works just fine on my ThinkPad and it's a nice alternative for users who wish to avoid using Microsoft Windows.
Posted by Unknown at 9:51 AM