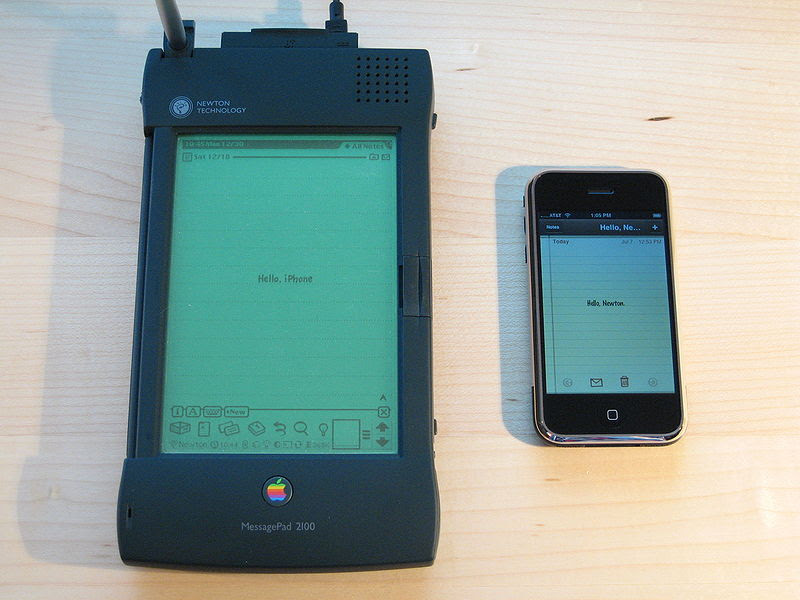 I still remember the early days when the first slate tablet PCs were sold by companies like Motion Computing, HP, and Fujitsu. Early adopters purchased these expensive devices and walked around with a digital clipboard that was heavy and warm. Batteries only lasted a few hours.

In 2010, Apple released the iPad and that changed everything yet again. Here we were, back to the original slate tablet design. This time, the iPad was fast, light, and the battery lasted all day. People (including physicians) gobbled up the iPad. Then, other devices running Android, webOS, and BlackBerry started appearing. But, many people still missed the traditional keyboard. So, they started purchasing add-on keyboards. Companies created cases that had a built-in keyboard. Before long, we were back to the concept of the laptop.

We keep going around in circles, don't we? When will the cycle stop? When will people realize they no longer need a keyboard? When will voice recognition be so sophisticated that we're able to enter data without pressing a screen or touching a keyboard? When that day comes, imagine what these devices will look like. They'll essentially be screens where we view information, but the rest of the functionality will be incorporated into a touch screen or voice command/recognition.
Posted by DrJosephKim at 8:00 AM