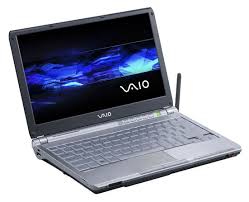 It's official! Windows 7 RC (release candidate) has leaked out and it's floating around various torrent sites. Yes, it's supposed to get publicly released on May 5, but people just don't seem to want to wait. It's going to be available to developers on April 30.

Supposedly build 7100 is very similar to build 7077 (which I'm currently running on my Samsung Q1 Ultra UMPC) and I've been having a great Windows 7 experience. I'm actually really looking forward to installing the final version of Windows 7. The RTM (release to manufacturing) version is bound to leak and I'm sure it will be floating out there soon.
Posted by Unknown at 7:13 AM