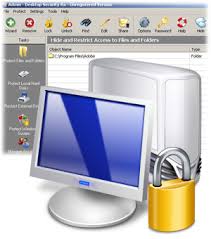 So, I was browsing through PC World and I noticed that they had ranked Internet Security Suites. A significant portion of the August issue focuses on security-related topics.

So how were security suites rated? I'll list the top 3 first:
The lowest ranked solution was:
So, what do you use on your computer?
Posted by Unknown at 6:40 AM