Battery life to increase on Windows 7 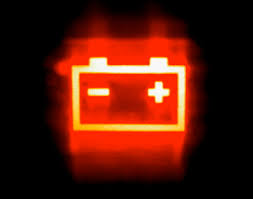 I've been testing Windows 7 on several mobile computers, but I'm using the release candidate (RC) version and not the final version. According to some circulating reports, battery life is supposed to increase on laptops/tablets running Windows 7. Based on what I've seen and experienced, I think we'll see an increase compared to Vista. Will Windows 7 really improve battery life compared to XP? I'm not so sure.

It's quite disappointing, but we have not seen significant improvements in mobile battery technology over the past decade. You would think that by now, we'd have devices that have much longer battery life. How will this change over the next 5 to 10 years? We're seeing more efficient processors and better screen technology. When will we see batteries that triple our current run times?
Posted by Unknown at 11:22 AM