The HP Slate 500 reminds me of my old Newton MessagePad 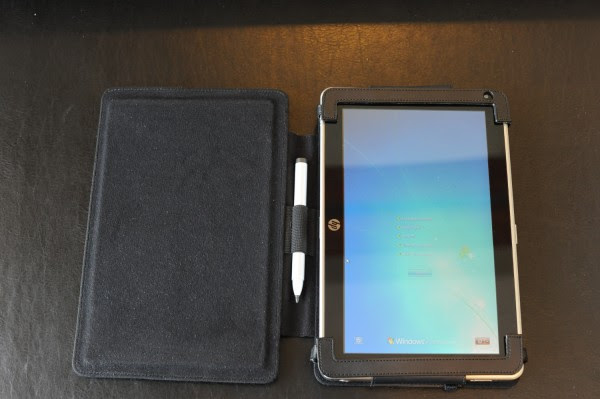 There's something about the HP Slate 500 that reminds me of my old Newton MessagePad (which Apple killed back in 1998). Like the Newton, the HP Slate 500 is simple. It uses a pen and has handwriting recognition through an active digitizer (which results in much better pen-based computing). The HP Slate 500 also comes with a nice portfolio case, and maybe this is why the Slate reminds me of the Newton. I had a variety of cases for my Newton. Almost every case was made by a third party vendor and some were built really well. I still have some of those cases made by companies like E&B Cases, the Newt Boot, and others.

Since the HP Slate 500 has a built-in active digitizer, will it revitalize pen-based computing? Or, will people mainly use it for touch computing?
Posted by Unknown at 8:00 AM