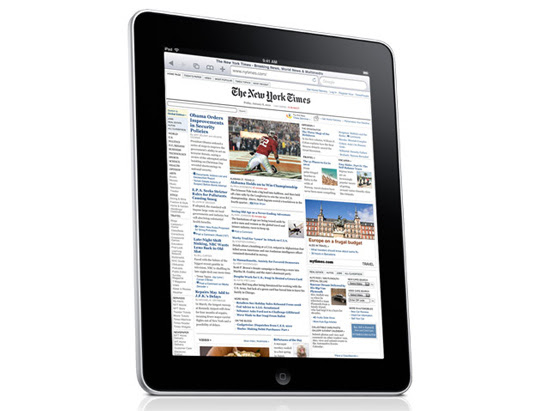 We're seeing more slate tablet options this year. I have a number of people asking me, "which one should I get?"
Until we see the new iPad 2, we can't compare all the specs across these different devices. I've been using an iPad for a while and even though I really like the device, I think it could definitely use a faster processor. 1 GHz is fairly fast, but a dual-core processor is what's needed (and it's probably what we're going to see in the new iPad 2).

I'm definitely a fan of the 9 or 10" screen. Those devices with 7" screens (like the Samsung Galaxy Tab) are nice and pocketable, but they're not going to give you the level of productivity as slates that have a larger screen. This is especially true when you're using the on-screen keyboard for two-hand finger typing. On the other hand, if you're a huge fan of thumb typing, you'll have a better experience using a 7" tablet in portrait mode.

When it comes down to apps, the Apple iPad is way ahead of all the rest. If you simply need a device for web access, email, and remote desktop connections, then any of these devices will do. I've been impressed by the battery life on the iPad and I hope that the new iPad 2 has similar (if not better) battery life.
Posted by DrJosephKim at 9:00 AM